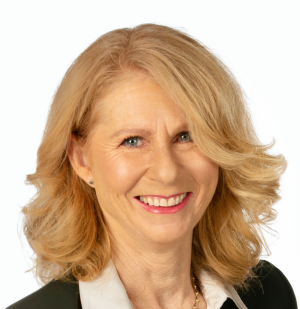 After graduating from Massey Vet, Ann spent time in practise in Stratford and Te Puke before heading over to the US on a two-year adventure.  Twenty-three years later she returned to NZ and has joined Agilis in a technical capacity.  Over the intervening period Ann taught ambulatory medicine at Cornell University for 2 years, completed her MBA at Cornell, and had an 18+ year career with Pfizer/ Zoetis in a variety of roles.  Her initial role was a Technical Vet supporting the dairy portfolio across the Eastern states of the US, followed by strategic accounts management, working with key dairies across the US.   A shift into a global team followed, focusing on the identification of new technologies and the development of partnerships, and provided the opportunity to move back to the Antipodes, albeit Sydney.

For a variety of reasons, it was time to move back to Christchurch, New Zealand, close to where she grew up on the farm in Chertsey, and after two years reacquainting herself with vet practise is excited about re-joining the animal health industry.

Outside of work, Ann tries hard to keep up with her two kids, both now studying Engineering at UC, and has taken on a new venture of DIY on a “renovators dream” bach near a beach.